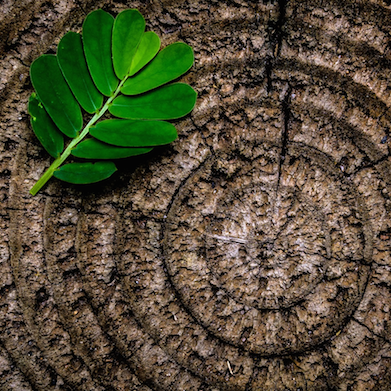 Research in fields like public health and social work has demonstrated that enhanced well-being as well as positive health and psychosocial outcomes are associated with different aspects of religious participation or spirituality. As adults become older, religion and spirituality could become more meaningful parts of daily life and conversations. Religious or spiritual communities may be a source of social interaction and companionship for older adults, and religion or spirituality may be a way to talk about death or what happens next.

For some adults, the later stages of life involve a time of self-reflection and greater self-understanding. These processes can create prime conditions for religious and spiritual development. Surveys in countries like the United States and the United Kingdom have shown that aging adults tend to affiliate with a religion more frequently, although the extent to which they actually practice in day-to-day life may vary due to health conditions or difficulties in getting around physically, for instance (Nelson-Becker 2011).

The nuances surrounding the intersection of religion and spirituality with aging is an area that warrants further investigation anthropologically. This is especially important since in many countries worldwide the population is becoming older (He, Goodkind, and Kowal 2016). This special issue of Anthropology & Aging will examine the connection of religion and spirituality with aging and the life course. We welcome manuscripts based on research in various geographic locations worldwide and possible topics may include, but are not limited to:

Submit via the online portal at the website below and at the end of the title, please put (Religion Special Issue) to indicate that you would like to be considered for this issue.

Full information for authors is available at:
http://anthro-age.pitt.edu.

Anthropology & Aging is peer-reviewed and the official publication of the Association for Anthropology, Gerontology, and the Life Course.

Any questions regarding submissions and the CfP may be directed to the journal’s co-editor, Cortney Hughes Rinker at chughe13@gmu.edu.